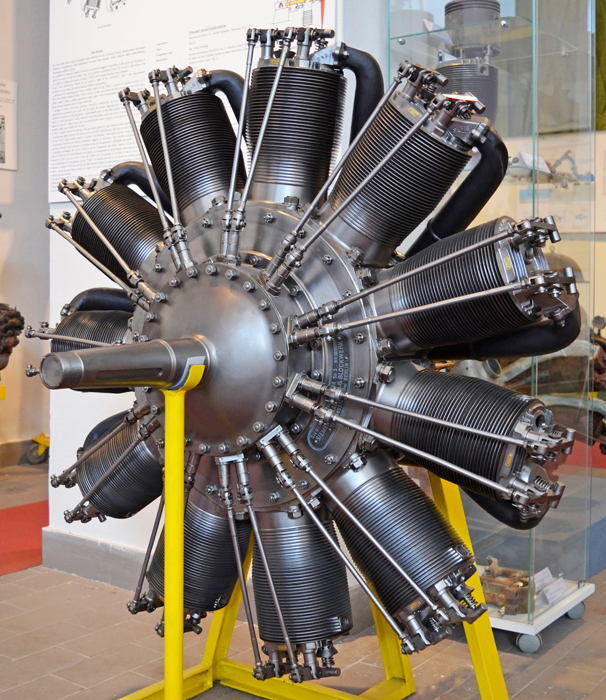 The counter-rotary Siemens & Halske Sh.IIIa engine represents the latest development of the rotary engine arrangement widely used for aircraft propulsion in the early period of aviation, from 1908 to 1918. Despite of some drawbacks, the Sh.IIIa was a technically advanced engines for its time, capable of remarkable performances in terms of maximum power output, specific fuel consumption and mass-to-power ratio. In September 1918, a Siemens-Schuckert D.IV equipped with the engine Sh.IIIa did record a remarkable performance for those times, reaching the altitude of 8100 meters from the ground in 36 minutes. Despite a total production of circa 2000 examples, realised by both Siemens-Halske and Rhemag Mannheim under license, only very few examples remain nowadays.